Tavush province is located on the north-eastern part of Armenia and borders with Georgia and Azerbaijan.
Archaeological investigations claim that Tavush has been inhabited since the Stone Age. According to excavations in Ijevan and found graves, the region was populated still in the II-I millenniums BC. The population suffered a lot during the Tatar-Mongolian invasions. The inflow of people recorded the beginning of the XVIII century when from several provinces of Artsakh a significant number of Armenians moved to Tavush.
Tavush got its name after the historical province of Armenia – Tavush Gavar, a region in the Greater Armenia, where a part of the modern region was included. Investigated and saved medieval settlements, castles, and monasteries claim the age of Tavush region prove about these territories in being inhabited quite densely during the early medieval times.
November 7, 1995, in the result of Ijevan, Noyemberian and Tavush unification, the modern Tavush region had been formed by the law as the administrative-territorial part of the Republic of Armenia.

The vinicultural region Tavush is rich enough with natural resources. More 50% of the entire forest reservoir of Armenia is situated here. There are many mountain streams, rivers, lakes and mineral springs in this territory. Larger lakes here are Agstev, Voskepar, Khachush, Tavush, Getik, Sarnajur.
A big part of the territory is located on 800-1000 m above sea level. The relief consists of rocky mountains, covered with a deep green carpet of the valleys.
The climate is very mild. This zone creates excellent conditions for white wine production. The territory used to be part of Urartu kingdom, thus later Bagratuni kings used to drink the white wines of Tavush.
The main grape varieties are Banants, Lalvari, Garan Dmak, Kangun, Karmtahyut.

One of the most interesting representatives of Armenian wines is located in the territoey of the region with 6 ha of Lalvari vineyards.The largest winery in the region is Ijevan winery, located on the left bank of the river Agstev. 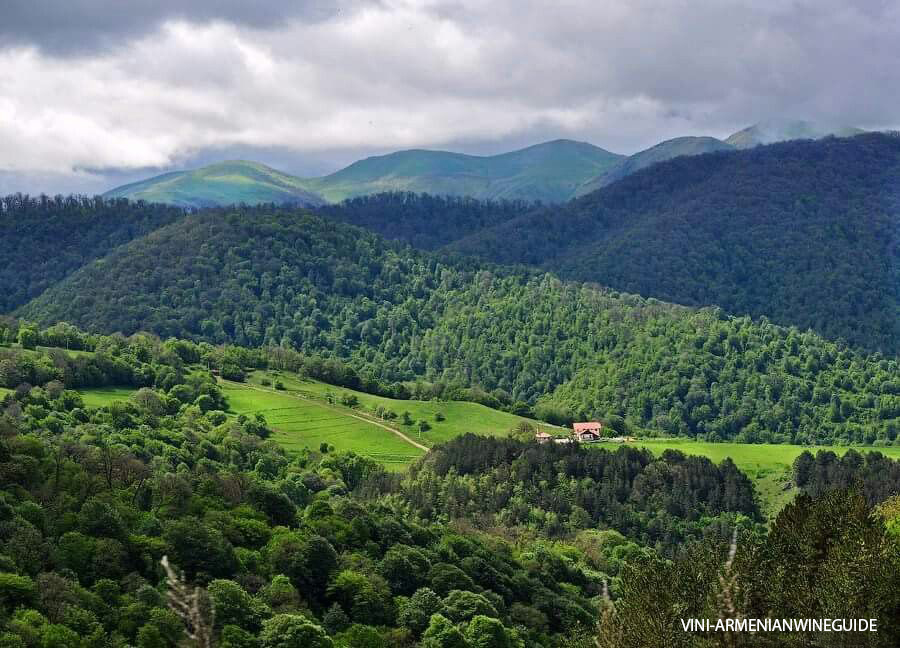 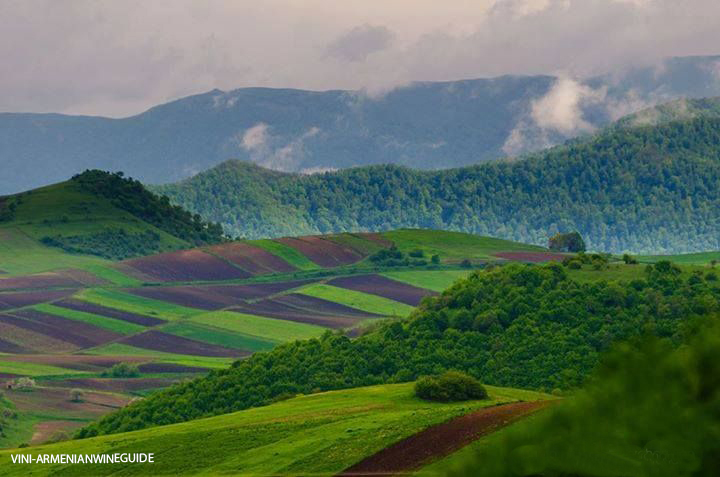 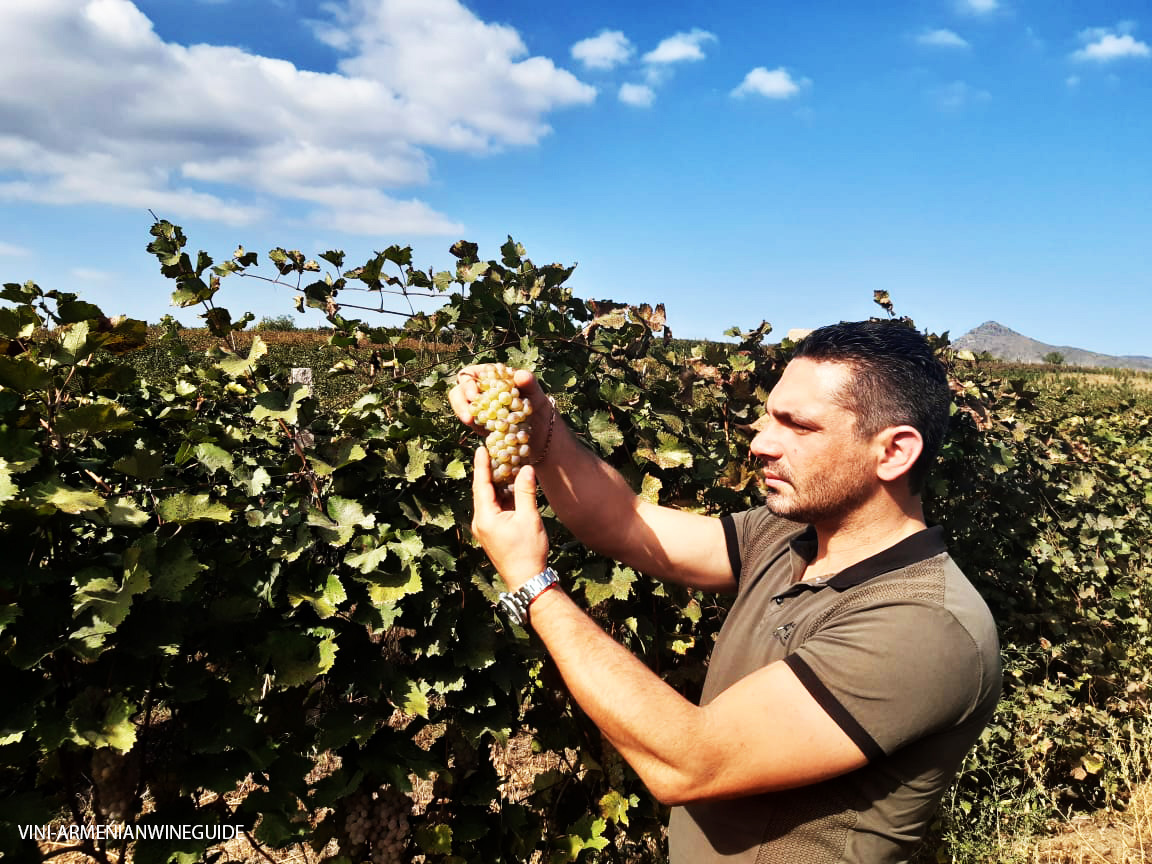