The historical Armavir region is located in the south-west of Armenia, bordering with Turkey. Lying between Ararat and Aragats mounts Ararat Valley is the largest and the most fertile among the 40 others known in Armenian Highlands. It is the smallest province in Armenia, with the densest population though.

The terroir of the region creates favourable conditions for both viticulture and winemaking. Armavir is the largest vine growing province. Climate, relief, and soil support to the creation of unique conditions for the cultivation of both autochthonous grape varieties and international ones.
The region is characterized by a dry, continental climate, with relatively low quantity of precipitations – 250-500 mm per year for more than 6500 ha of vineyards. Short, freezing winter and long, hot and dry summer are typical for this region. In winter the temperature rarely holds at -10O C to -12O C several days in a row, and very often it can drop to -20O C and lower. In July the average temperature reaches 30O C: in summer it can hold at 40O C for several days in a row.
The altitude of the region varies from 900 to 1000 m above sea level.
The main grape varieties in the region are Kangun, Garan Dmak, Mskhali, and Haghtanak.
There are many international grape varieties are cultivated in this region: Syrah, Petit Verdot, Cabernet Franc, Tannat, Malbec, Montepulcciano, Ancellotta, Chardonnay, Chenin Blanc, Colombard, and Viognier.
The viticultural region Armavir continuously proves the world in the uniqueness of the terroir for the international grape variety cultivation, as well as presents the completely new autochthonous varieties for the world.
The principal challenge for the region is Phylloxera, the presence of which has officially been claimed. It was first discovered in the territory of the valley in 2015:  due to quarantine measurements, its spread was localized.

The viticultural region presents many small private producers; however large producers having more than 10 ha of vineyards are a few. The largest estates in the region are Tierras de Armenia (Karas Wines), Alluria, Jraghatspanyan winery and Voskeni. 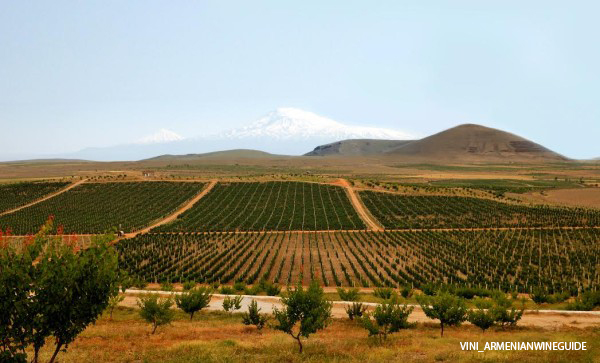 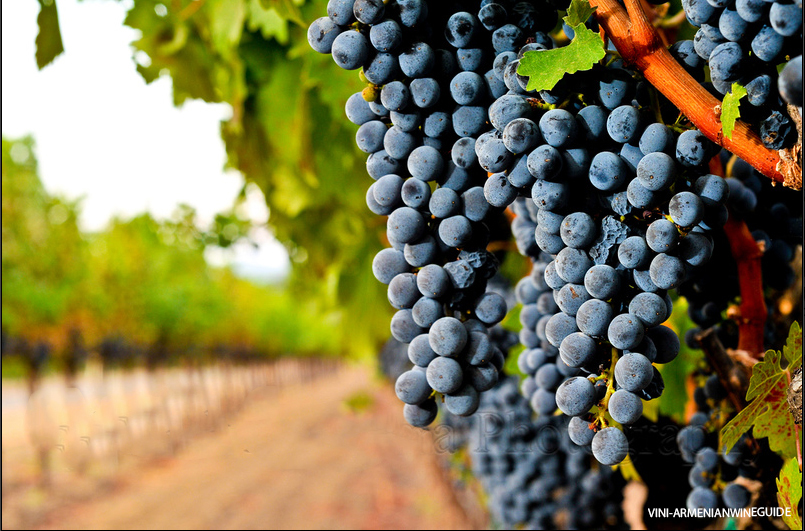 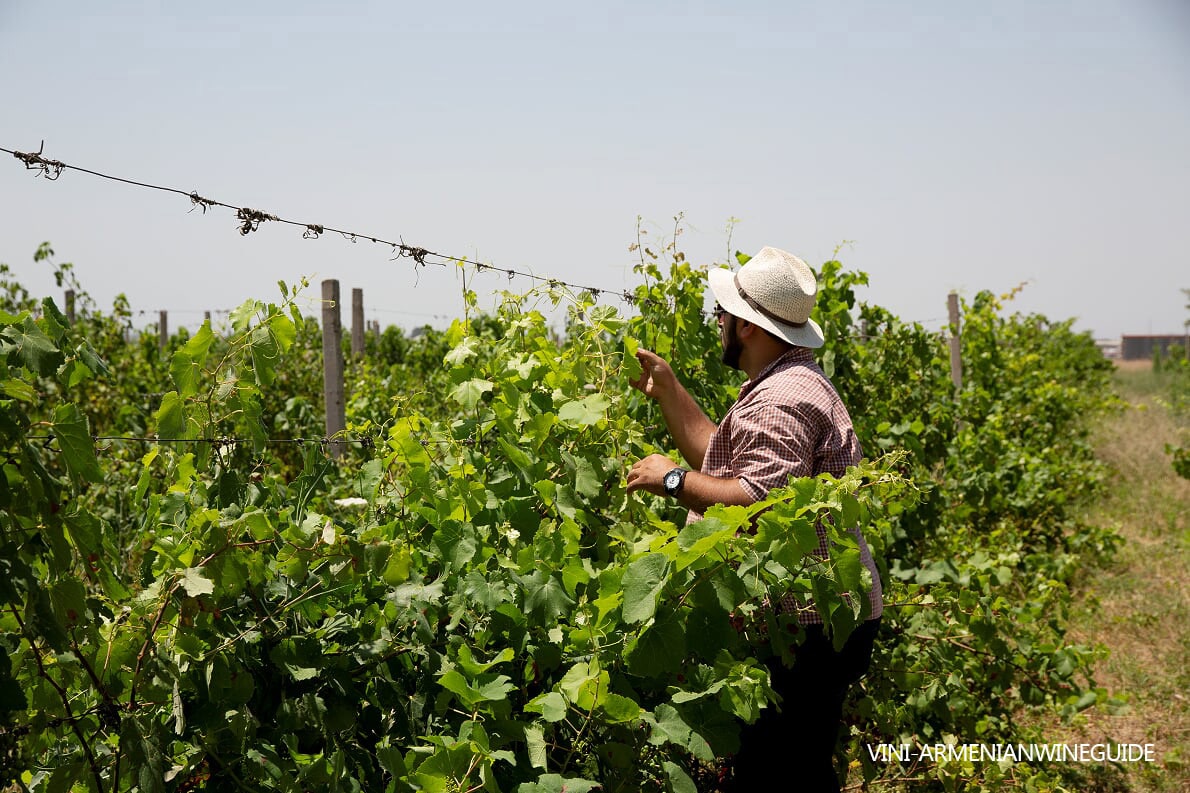